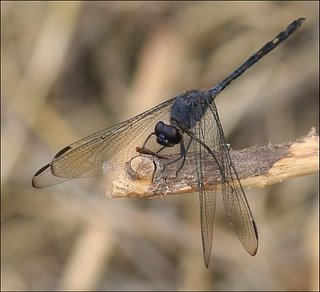 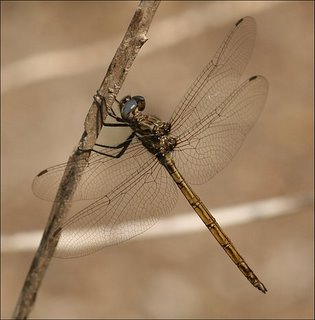 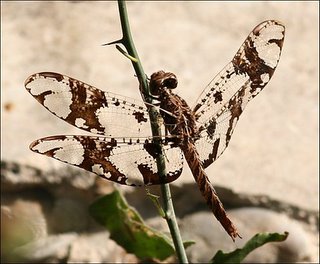 Impressive list! Do you have any recommended resources for identifying and learning about dragonflies?

I posted one from my garden recently:

I stopped by to thank you for telling me the name of the butterflies that I had taken photos of recently. Then my jaw dropped when I read this post because I LIVE in the Rio Grande Valley! I'm so glad you enjoyed your time in our part of the country and got to see so much.

Did you see any of these on your travels? (look closely at the lower photo). Not sure what taxonomic category they'd be—maybe Pixieloptera?

Nice blog; it's inspired me to go out and try for some Odonata photos (we're well into the best season for it here in NZ).