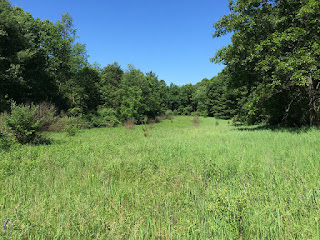 Given the number of Chalk-fronted Corporals (Ladona julia) I had been observing in Washtenaw and Jackson Counties in early June, I thought I should check a couple locations in southwest Wayne County on June 7th before afternoon storms arrived.

Crosswinds Marsh was my first stop.  The northwestern portion of phase I has good habitat for a variety of odes.  Immediately present was a Painted Skimmer (Libellula semifasciata) and dozens were observed during the 3-mile hike.


Approaching a creek crossing, I saw a darner flying towards the large culvert.  As it made a pass, a large "nose" and a tapered end to the abdomen were evident: Cyrano Darner (Nasiaeschna pentacantha).

Following the creek upstream from the Arkona Road area, there is a boardwalk along a ponded area created by beavers.  At this location two male Cyrano Darners were battling.

Unfortunately, no corporals were found.

Next stop was Sherwood Park, aka Banotai Park, in Sumpter Township.  Over 2 miles of walking and I didn't find my target species.  There were a couple Painted Skimmers.


Also, I did find two other species that are rare in Wayne County: Banded Pennant (Celithemis fasciata) and Lancet Clubtail (Gomphus exilis).

Over the winter I had hiked a number of parks and preserves in western Washtenaw County looking for possible dragonfly habitat.  Park Lyndon is one of the many great destinations in the county. There is great access to a number of water features via trails and boardwalks.  One area appeared bog-like during the winter visit and I heard there was bog habitat present. 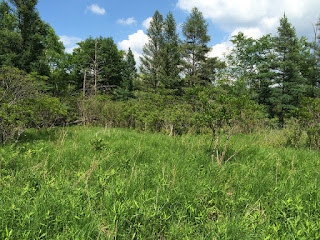 I visited on June 4th and brought Julie back on June 6th due to the variety of odes and interesting plants in the portion of the park north of Territorial Road.

This area is sure to hold more interesting species during the flight season and in future years. 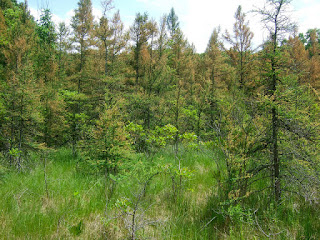 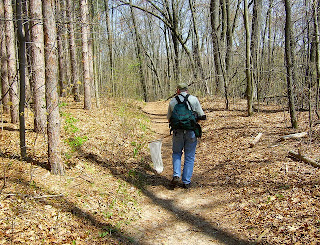 Posted by Darrin OBrien 3 comments
Email ThisBlogThis!Share to TwitterShare to FacebookShare to Pinterest 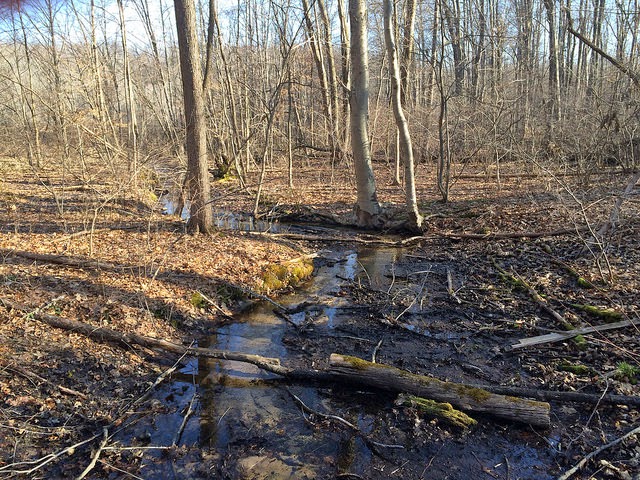 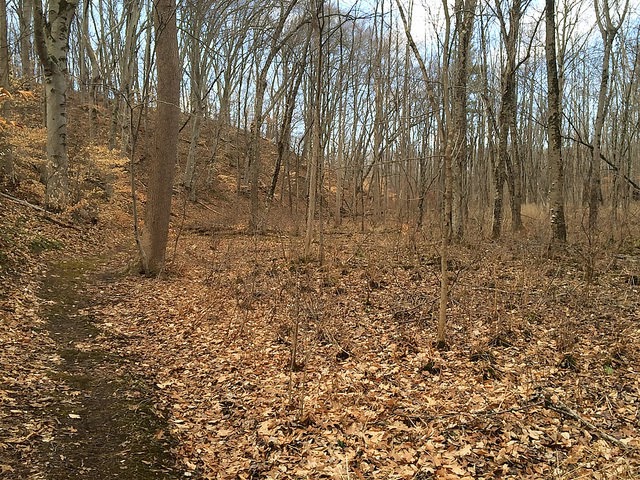 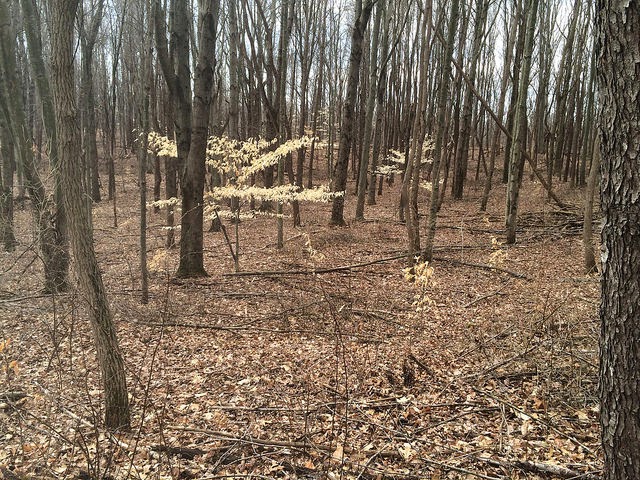 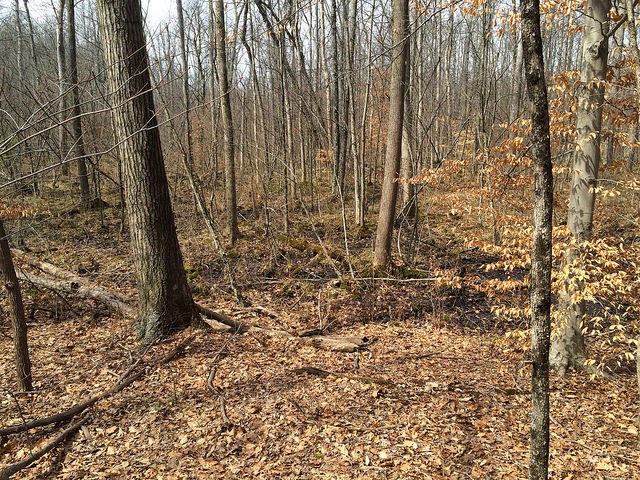