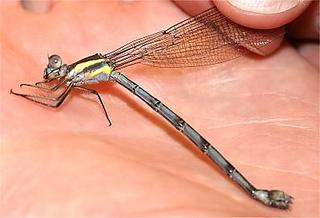 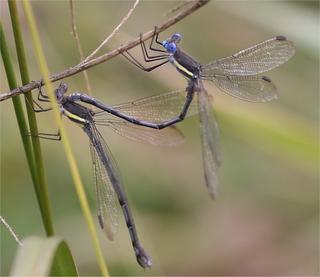 (images clickable)
Posted by JAC
Email ThisBlogThis!Share to TwitterShare to FacebookShare to Pinterest

what a GREAT sighting, congrats Nanno (too lazy to type the whole name- ha)It's taken me awhile to get over here to your blog- I don't think I've read as many blogs in the past 5 years as I have this week. But hey, ongrats on the record, high fives!

Anonymous said...
This comment has been removed by a blog administrator.
October 03, 2005

Way to go, Nannothemis and Stylurus! Keep up the good work and congrats on the discovery!