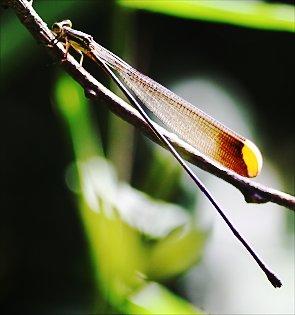 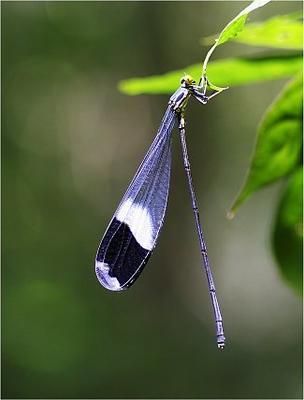 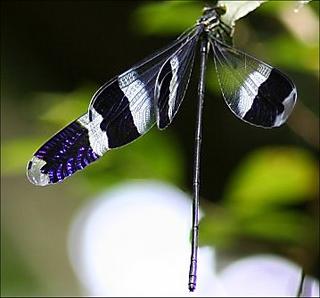 A web site on the odonata of La Selva, in Costa Rica, has photos of specimens of four species of helicopter damselflies. Seeing these magnificent damselflies was one of the highlights of my trip. They are still at the top of my "must see" list!
Posted by JAC
Email ThisBlogThis!Share to TwitterShare to FacebookShare to Pinterest