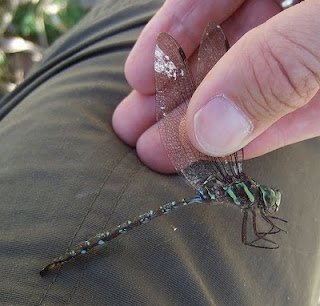 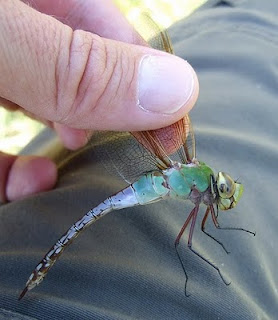 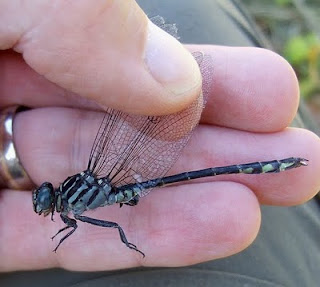 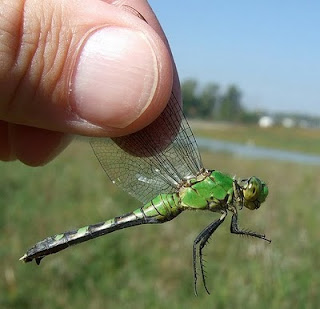 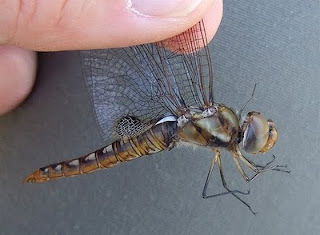 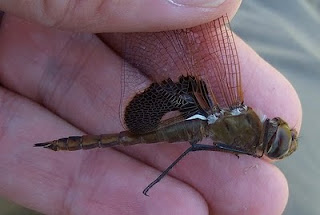 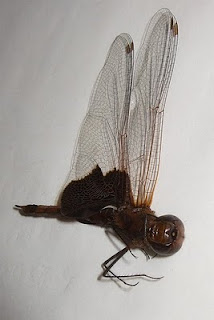 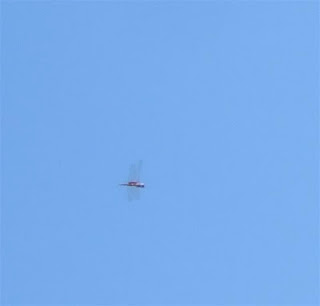 Truly, the first evidence of this species in Michigan.
Posted by Darrin OBrien
Email ThisBlogThis!Share to TwitterShare to FacebookShare to Pinterest