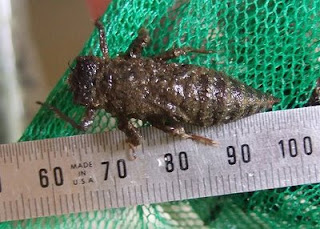 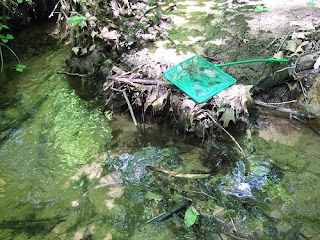 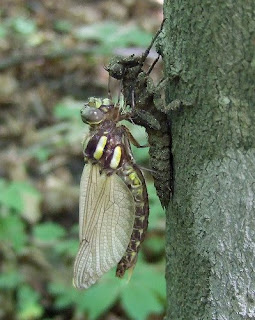 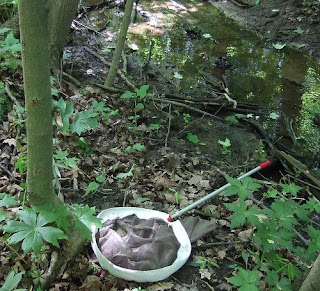 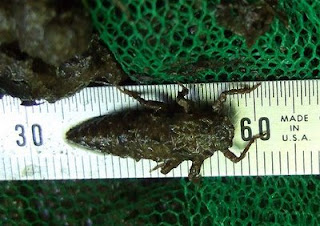 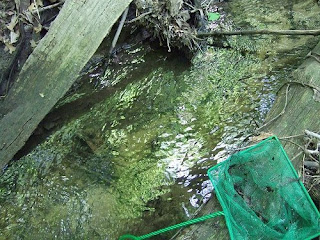 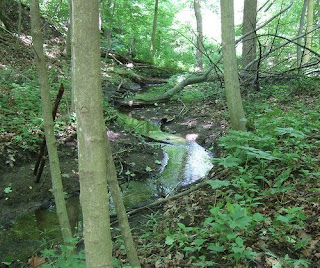 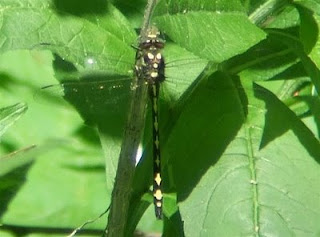 Congratulations on the discovery!

Thanks, john. Now the goal will be to get a good quality photo of an adult and to have Nannothemis see one. ;^)