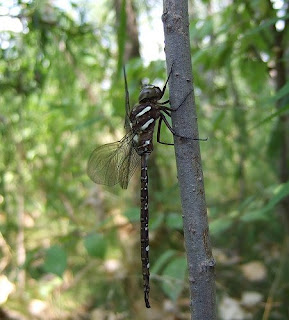 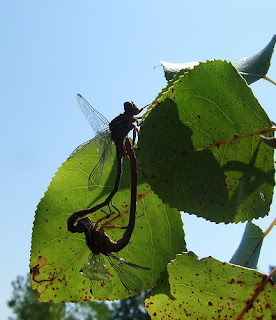 This is the largest population of this species that we've found and Nannothemis has posted a request for any information of other populations in the latest Williamsonia (newsletter of the Michigan Odonata Survey).
Posted by JAC
Email ThisBlogThis!Share to TwitterShare to FacebookShare to Pinterest