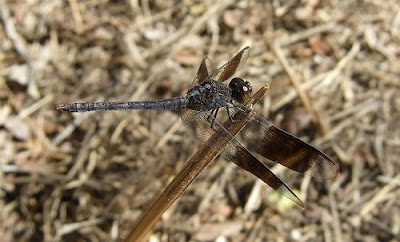 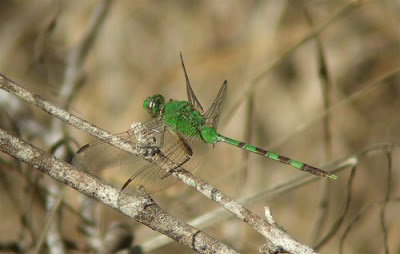 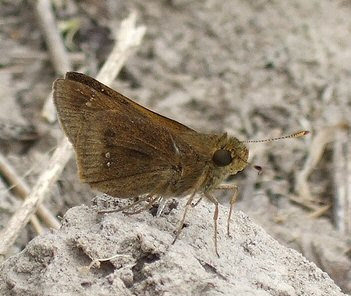 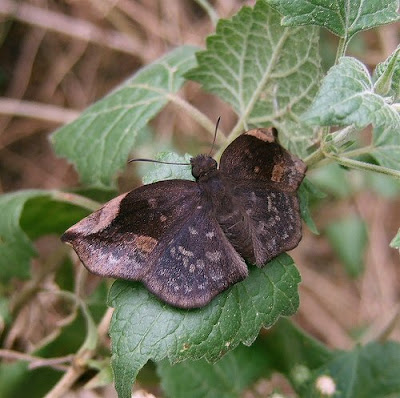 Great blog. Just great. I really like the concept of looking for supposedly rare species in urban areas. I'll probably add a similar section to my own dragonhunter blog. Err... mentioning where I got the idea from, that is. :-)

thanks, duncan and geeko. We hope to find some more surprises in the upcoming season in southeast Michigan.