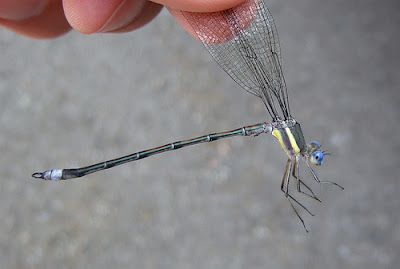 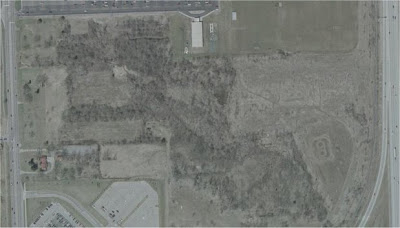 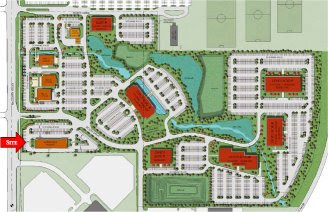 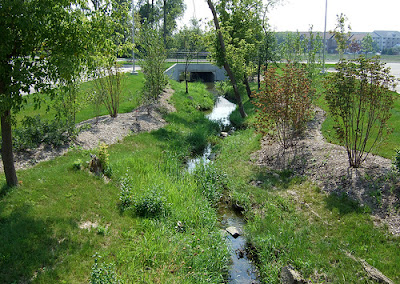 Immediately I found a male Great Spreadwing and subsequently found 2 other males and a female along ~100m of the stream. I only had 10 minutes to check the area and I would guess there were more individuals present. This is a record early date for Michigan by nearly one month.
Posted by JAC
Email ThisBlogThis!Share to TwitterShare to FacebookShare to Pinterest