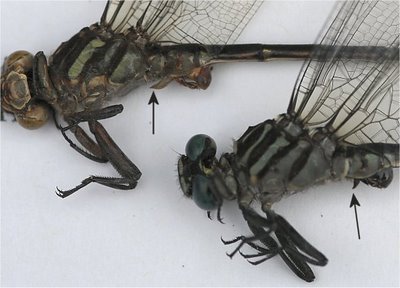 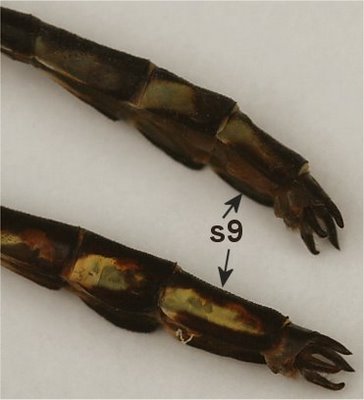 Plus, it was a blast to be out with another couple that shares our love of insects, field work, and natural history. We vowed to make further trips together next field season!
Posted by JAC
Email ThisBlogThis!Share to TwitterShare to FacebookShare to Pinterest

Congrats on the record. I like the new header banner.

Great blog! I was very excited to find this post. Just yesterday I discovered an Elusive Clubtail along the Detroit River on the Windsor side at one of the parks along Riverside Drive. You can see the sighting information (with pictures), here: http://canada.inaturalist.org/observations/1927507

I look forward to continue following your blog!

Very nice on the Elusive Clubtail.